Bloomberg — President Joe Biden is considering forgiving at least $10,000 in student loans per borrower, a promise he made on the campaign trail, through executive action.Here are key data points:

Proponents of a broad cancellation include prominent Democrats, President Barack Obama’s former education secretary and a former official in the Trump administration’s education department. Biden has said he is not considering forgiving $50,000 worth of debt for every borrower.

A recent analysis by the Federal Reserve Bank of St. Louis found that rates of missed payments on student loans are at risk of climbing when the forbearance ends.

“Serious delinquency rates for student debt could snap back from historic lows to their previous highs in which 10% or more of the debt was past due,” Lowell Ricketts, a data scientist for the Institute for Economic Equity at the St. Louis Fed, said in the post.

Interest rates for federal student loans vary depending on the loan type and generally are set in May for loans disbursed from July to same month of the following year, according to the Department of Education’s Federal Student Aid office.

Students currently pay 3.73% for the most limited subsidized loans, to 5.28% for unsubsidized loans. Unlike other forms of debt, such as credit cards and mortgages, the loans are daily interest loans, which means that interest accumulates daily. Parents of students and graduate students pay 6.28%. This raises the outstanding amount due on the loan and interest is then charged on that higher principal balance, increasing the overall cost of the loan.

Most federal student loans also have an origination fee that is a percentage of the total loan amount. This fee is deducted from each loan that is disbursed. This means the money received will be less than the amount the student actually borrowed and is charged interest on.

–With assistance from Janet Lorin. 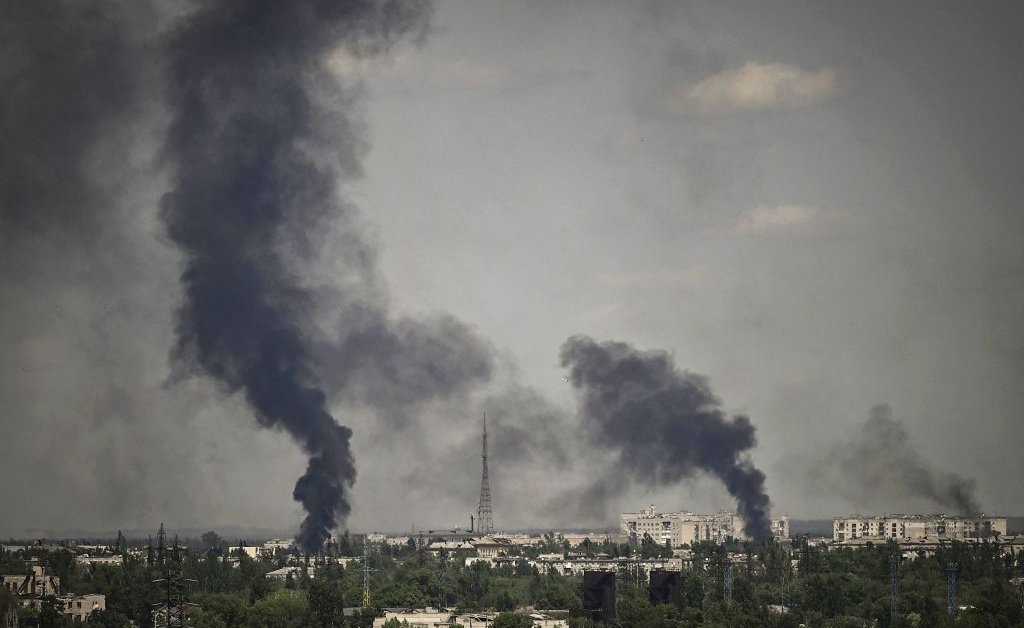 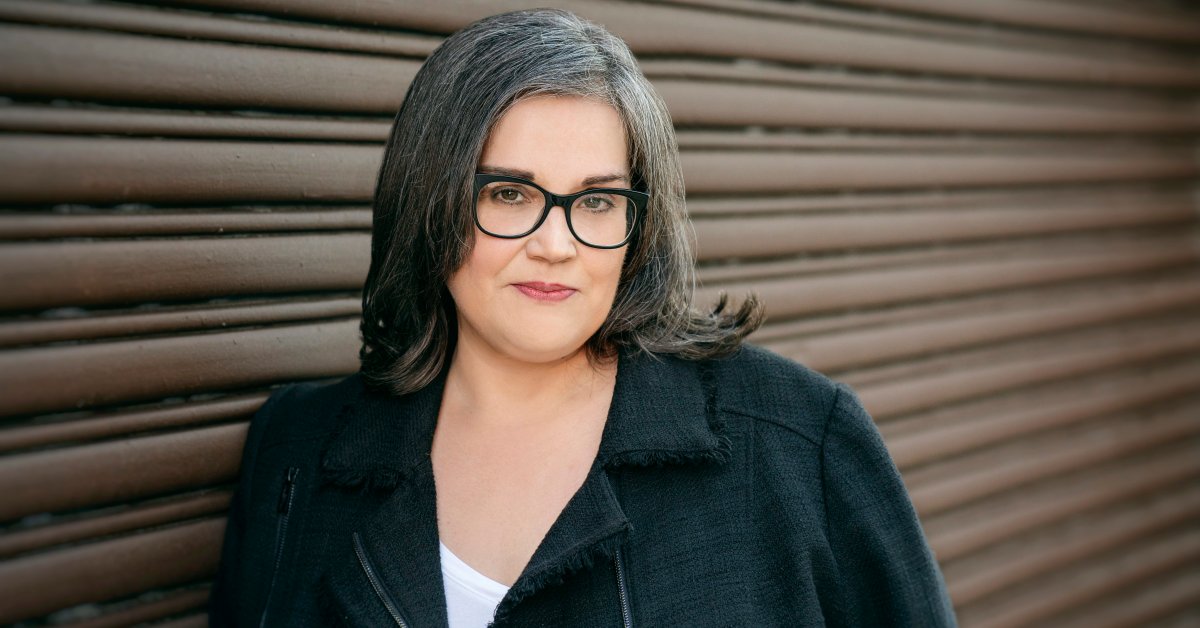 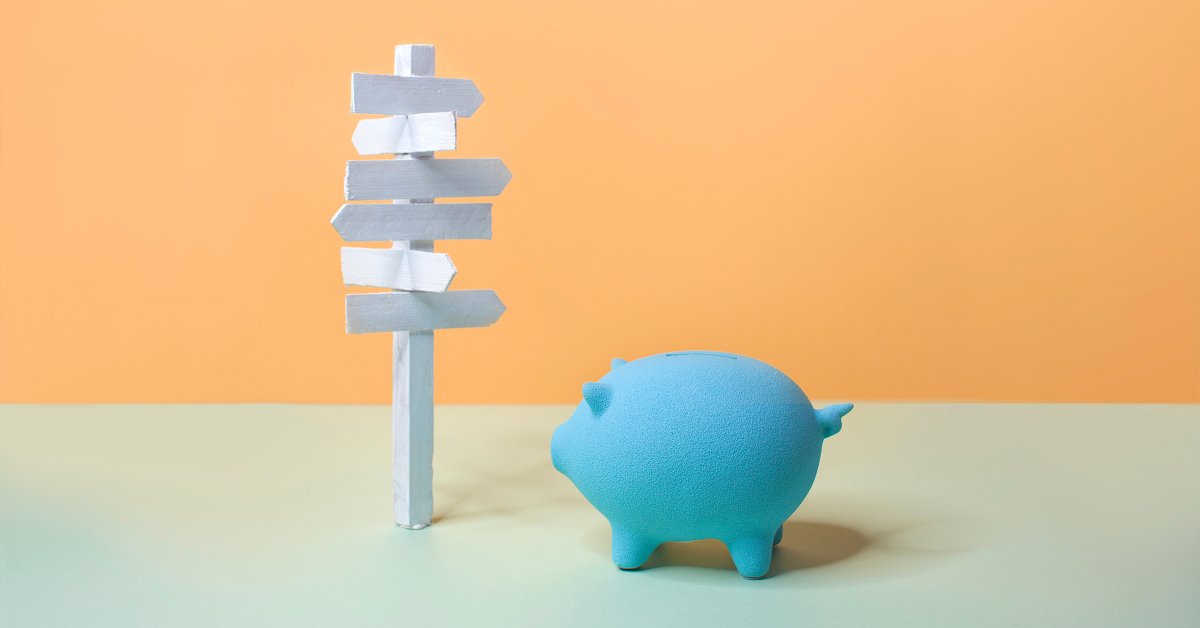 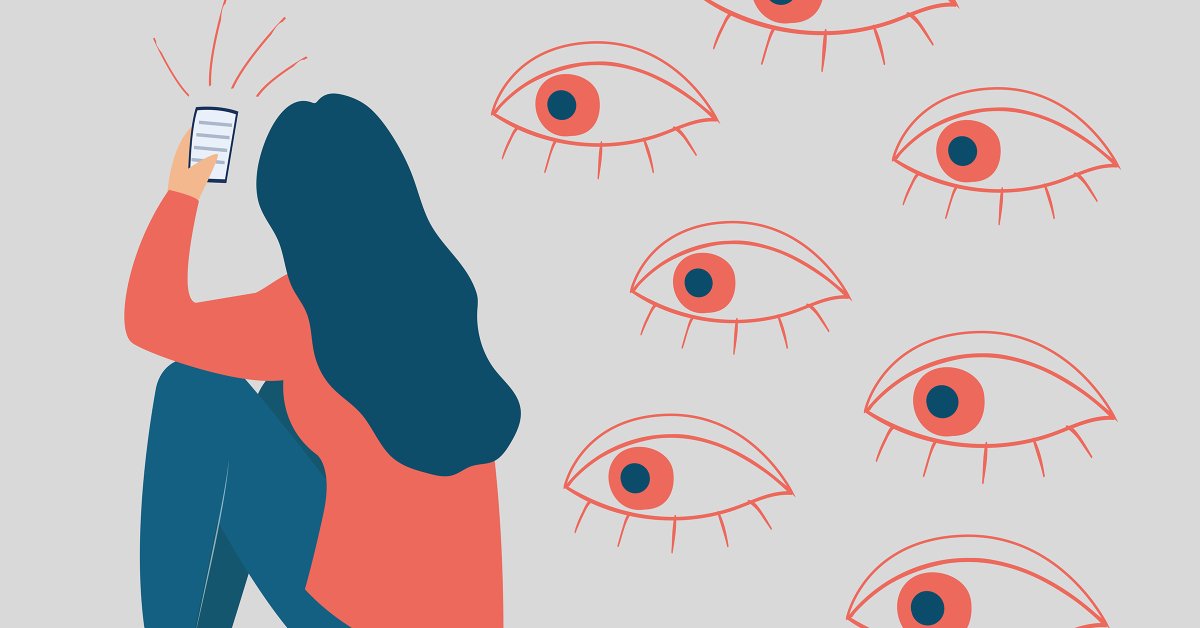 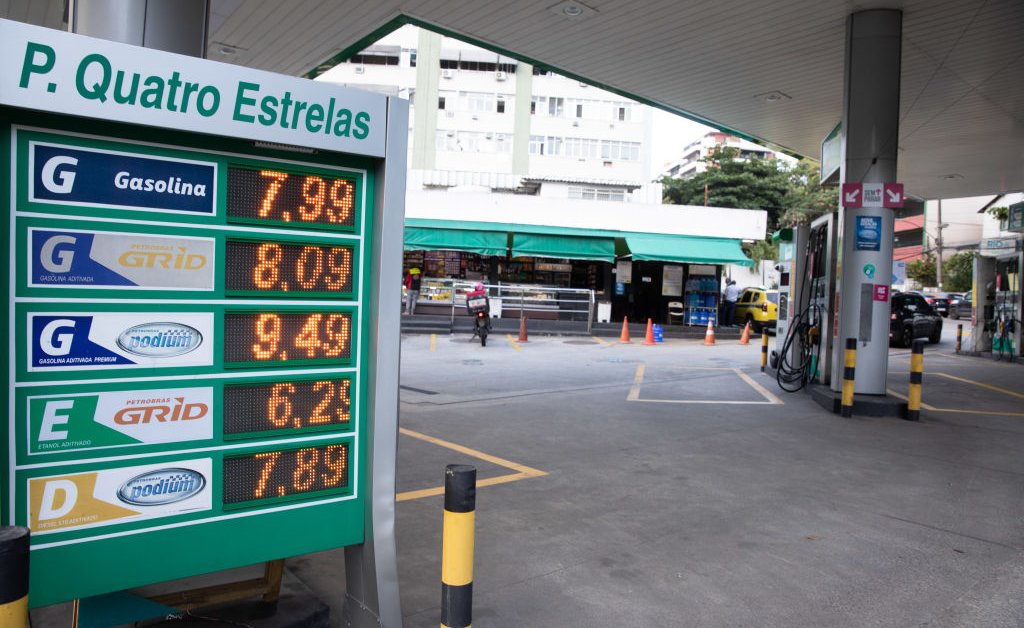 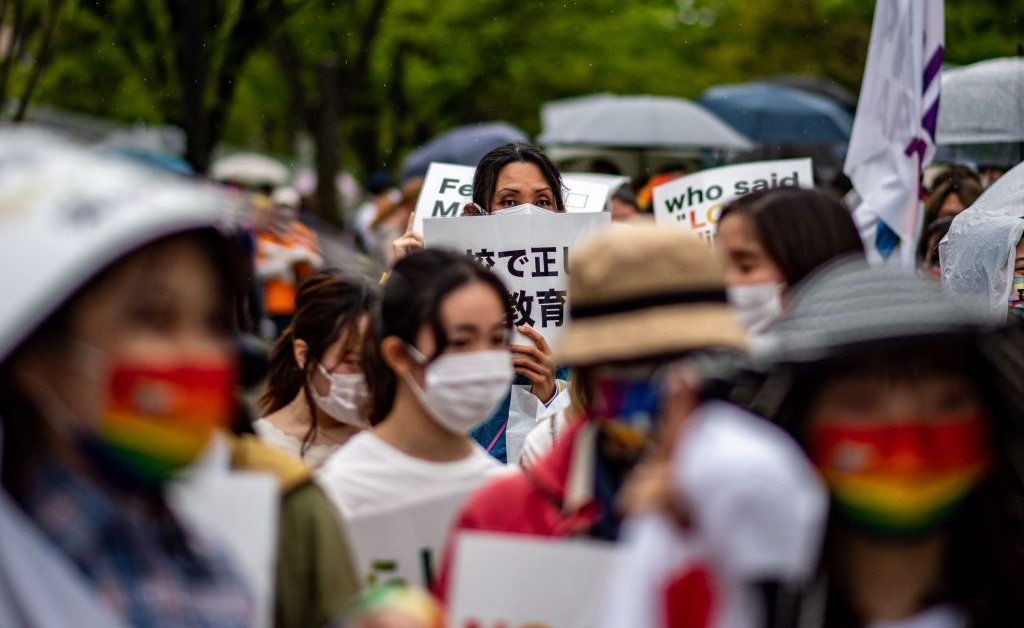 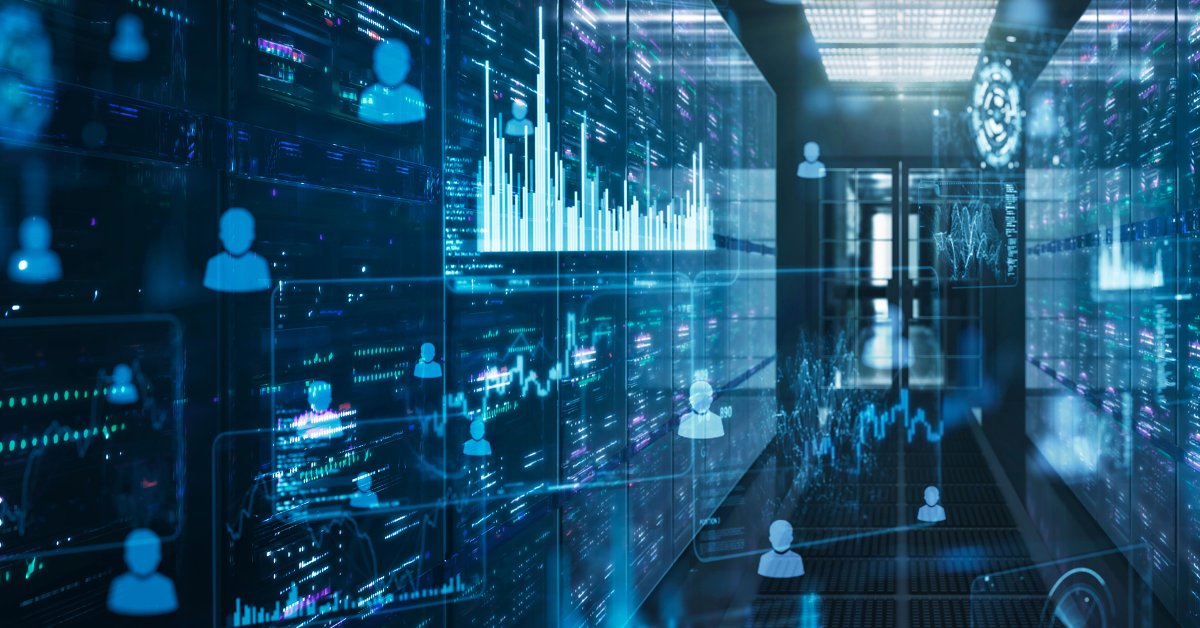 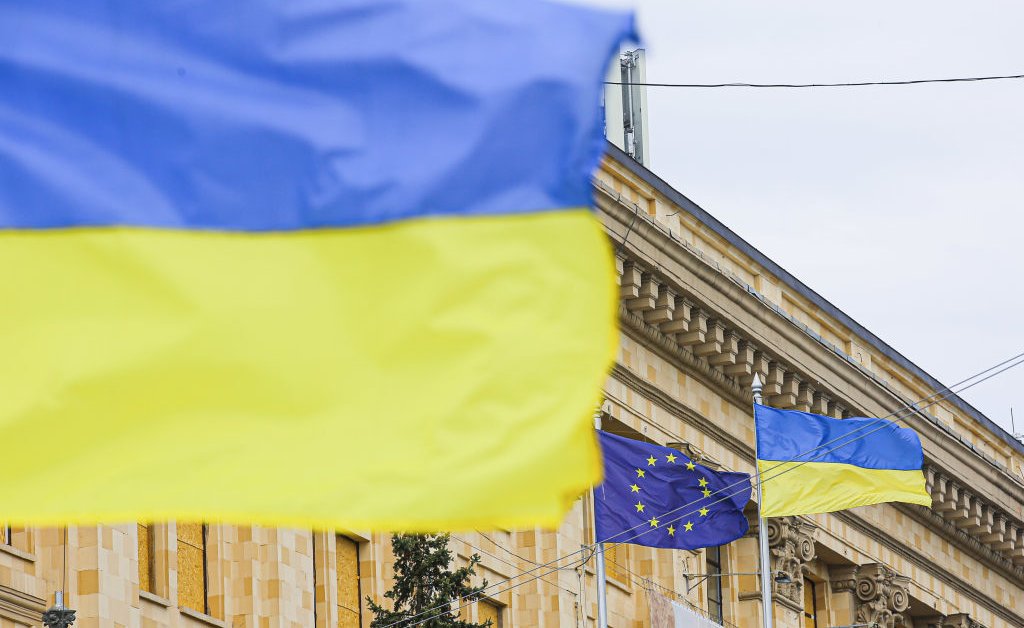 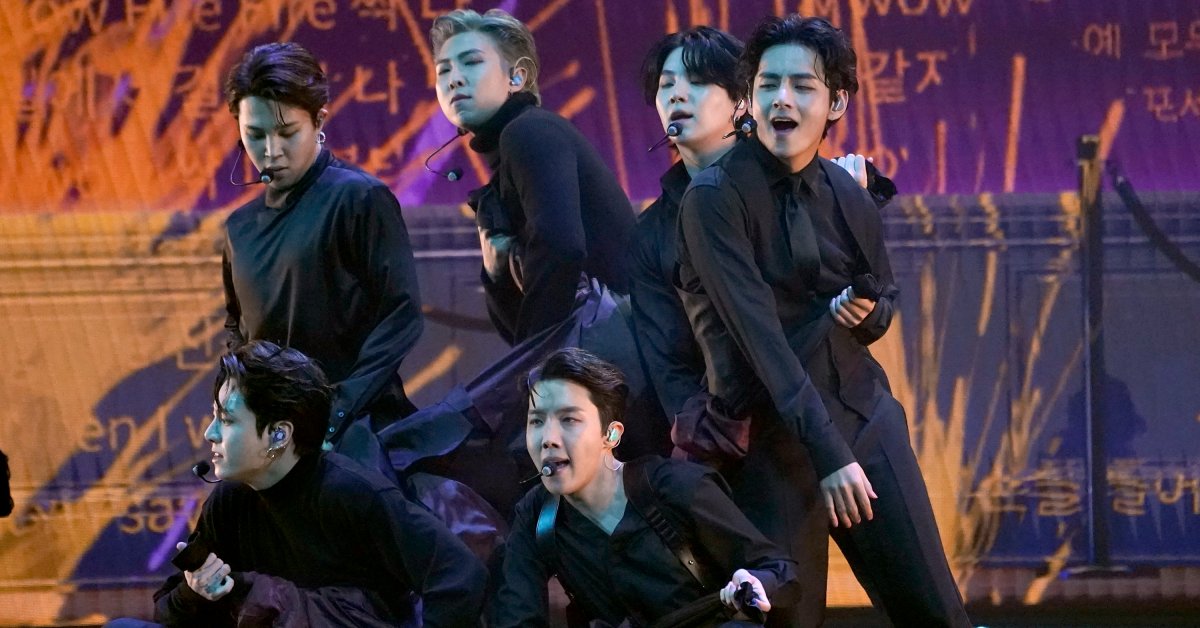 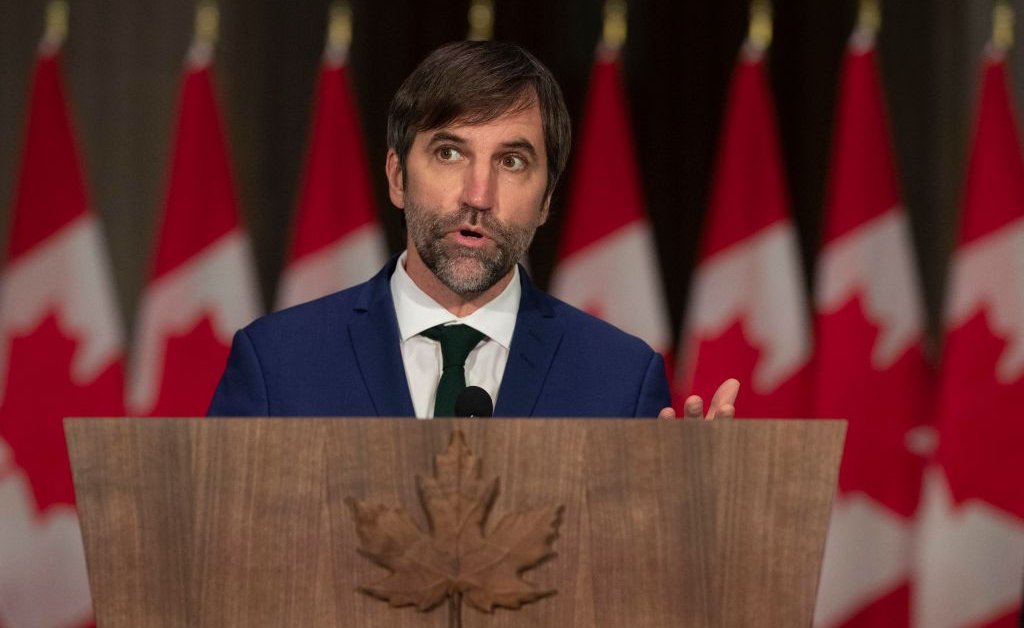 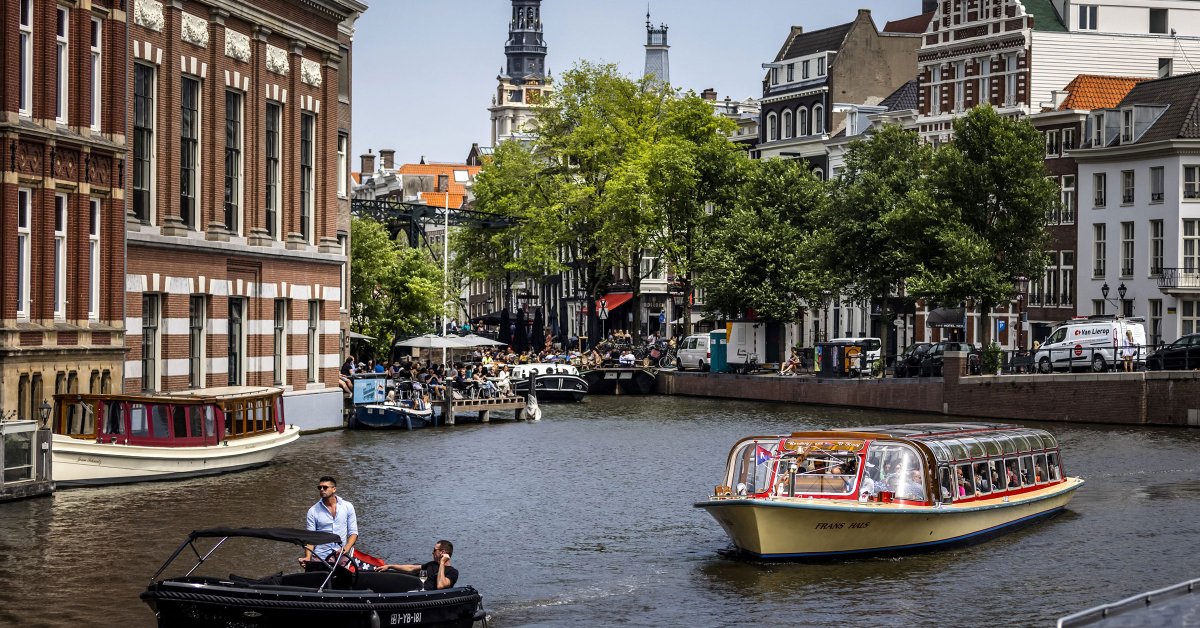 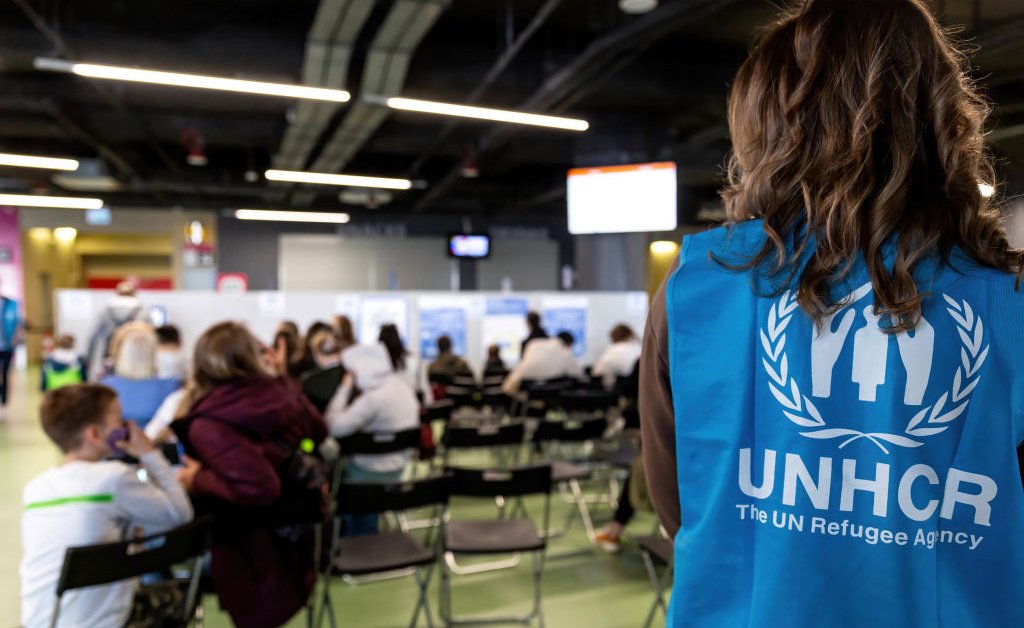