The world is currently under a “social media charm.” Everything from businesses to Hollywood stars incorporate social media for marketing. But there’s a lot more what social media offers – a safe and stronger environment for influencers and sex workers. Sex workers were reduced to a degraded position and were subjected to constant criticism in the 80s and even 90s. The lack of open-mindedness overshadowed the mindsets of the previous generations and led to numerous cruel and hateful measures directed toward them. It jeopardized their existence as equal human beings. However, social media platforms have transformed societies bringing a much-needed respite. But the relief proved short-lived as many sex workers now find themselves trapped in a frustrating cycle of exploitation at the hands of the very platforms that once seemed a getaway from the harsh realities of life.

Imagine the life of a sex worker who posted a sexy picture in her new lingerie or a picture showing a new tattoo on her buttocks. After a good night’s sleep, she finds her account got blocked on Instagram. For a sex worker, especially in today’s world of social media, that’s a huge loss. Each sex worker had to spend months cultivating a fanbase before the online community recognized them as a threat that needed to be eliminated. Even with social media analytics, finding each individual’s likes and dislikes can be challenging. This leaves sex workers in a rut post-blockade.

Some sex workers have become an inspiration to all, even those who are distant-watchers. One TikTok influencer, famed Empress of OnlyFans, is Waltsie Risner (Wallie Sue). Unlike most sex workers turned moguls out there, Wallie’s story is a triumphant one. With 13 biological and non-biological siblings, she felt trapped in a time where hopelessness reigned supreme. She suffered severe judgments at the hands of her family, which left her depressed and longing for more. Things changed when she virtually met Tirus Kimble one fine day. He was in a three-way relationship at the time but carried a broken heart, trying to recover from feelings of betrayal. His past had left him emotionless, but his positive side came to the fore when Wallie Sue messaged him; this changed his life for the better.

Of course, there were struggles, given the extreme judgment from Wallie’s guardian. After a few years, when Tirus and Wallie became one of the highlights of Tik Tok, her family made things difficult for her, especially her guardian. Tirus helped her get rid of the guardian, but only Wallie’s sheer determination helped her forge ahead on the path she was carving for herself. But that’s not all; she is an example that social media influencers can use to grab an opportunity to create a name for themselves without dealing with a blocked or deleted account. Just like it has been for the previous generations, the life of a sex worker can turn out to be horrific.

With that in mind, Both Tirus and Wallie have created a website where they invite fans and friends to partake in their new product line of chocolates and Wallie’s lingerie items, adding to their entrepreneurial portfolio, including helping content creators and sex workers kick start their careers. They now understand that these technology giants are here to demoralize and demonize sex workers, to pacify the judgmental attitudes of the public that reflect hate. They are being witch-hunted on TikTok and other social media platforms. When asked about the struggles she faces on TikTok, Wallie said that “often TikTok allows its creators to be bullied, blackmailed, and even attacked on live streaming so that they can ban them. However, most banned TikTokers have thousands of followers who watch their videos daily. So, our goal is to create a platform where people, especially women, can freely create content without judgment, ban, or harassment.”

Both Tirus and Wallie have created a website where they invite aspiring content creators and OnlyFans sex workers to kickstart their careers. As one of those who faced oppression from a patriarchal society, Wallie wants to help people embrace their uniqueness and enjoy work without fear.

One aspect to point out here is that sex work isn’t legal in most countries. If tech giants remove sex workers from social media platforms, how would they earn? It’s a huge problem with a simple solution. With Tirus and Wallie ready to take the onus of the situation and trying out new and brave counter strategies, the future of sex workers might change for the better in the foreseeable future.

Advertising disclosure: We may receive compensation for some of the links in our stories. Thank you for supporting LA Weekly and our advertisers. 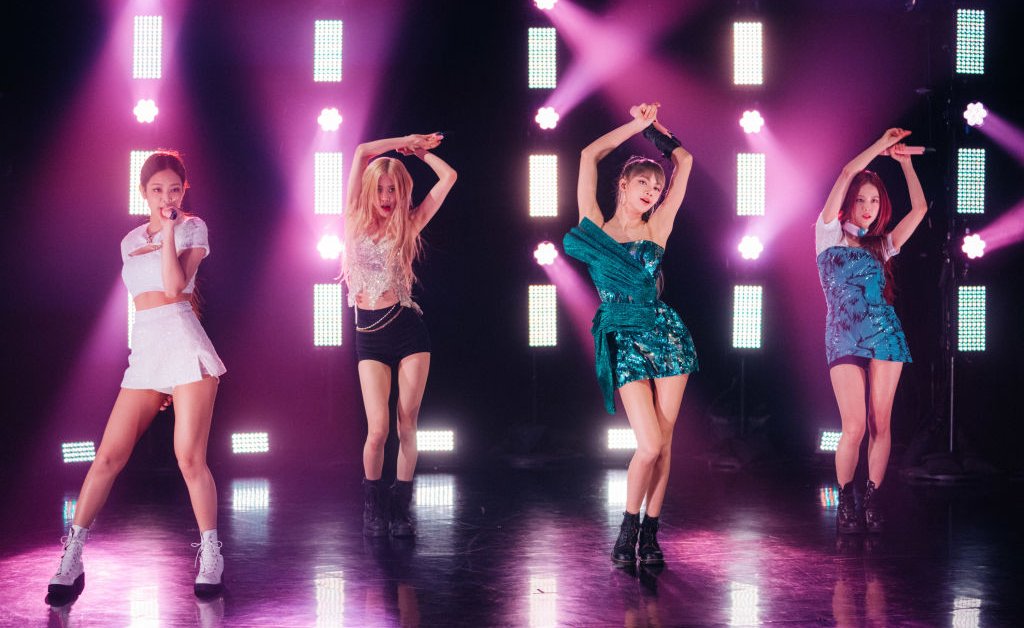 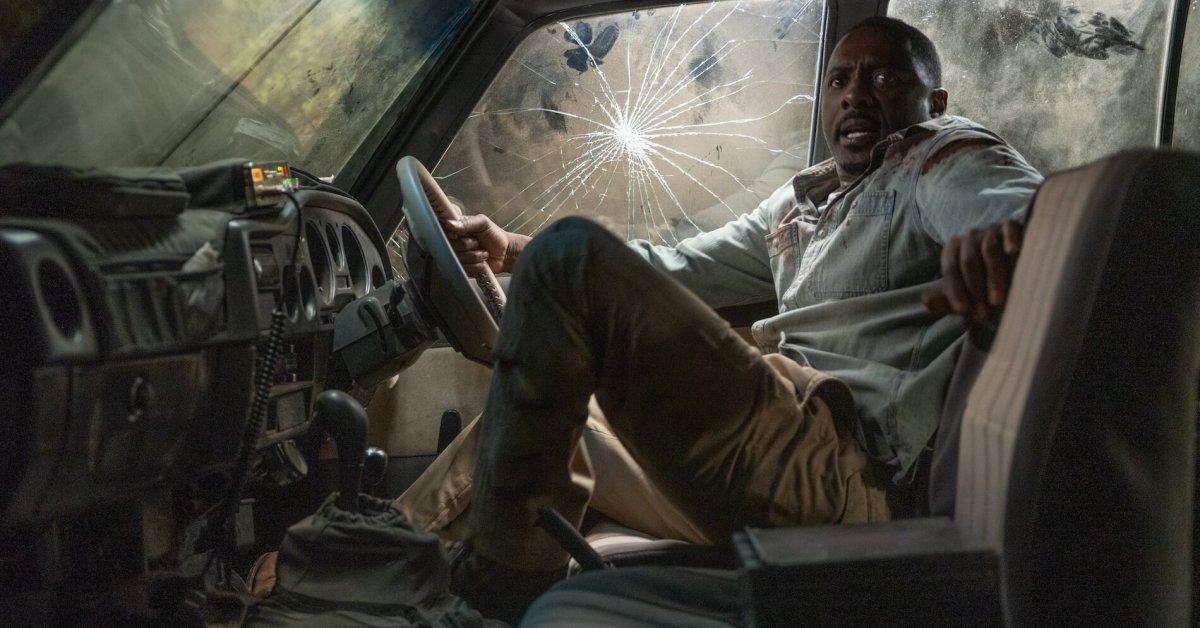 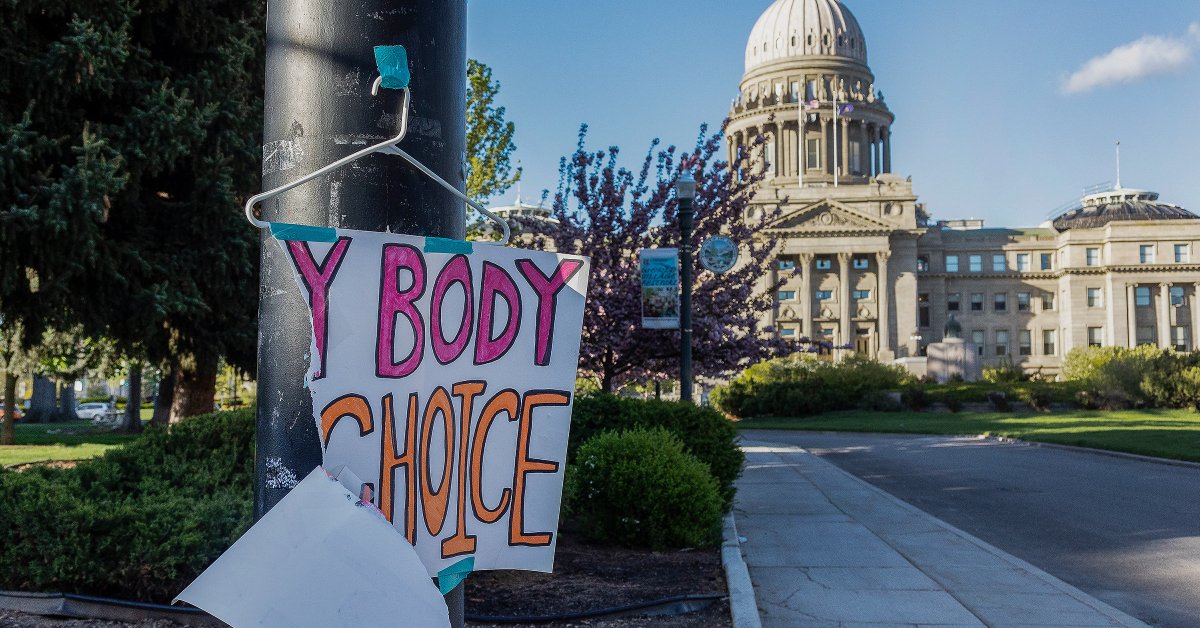